Get Tomorrow 2022 Notes for Growth

Drivers to quantify the world of 2030, highlight consumer needs that will grow, showcase early signal innovations and recommend marketing approaches.

The key to meaningful growth: people, not purpose

How can brands cut through the purpose jungle and create meaningful growth? It’s time for brands to be bold and truly put people first.

Case Isadore: Cycling Struggles. How to create not only awareness but active interest in the brand and break the sales records. Effie Awards Europe 2021, GOLD Retail. 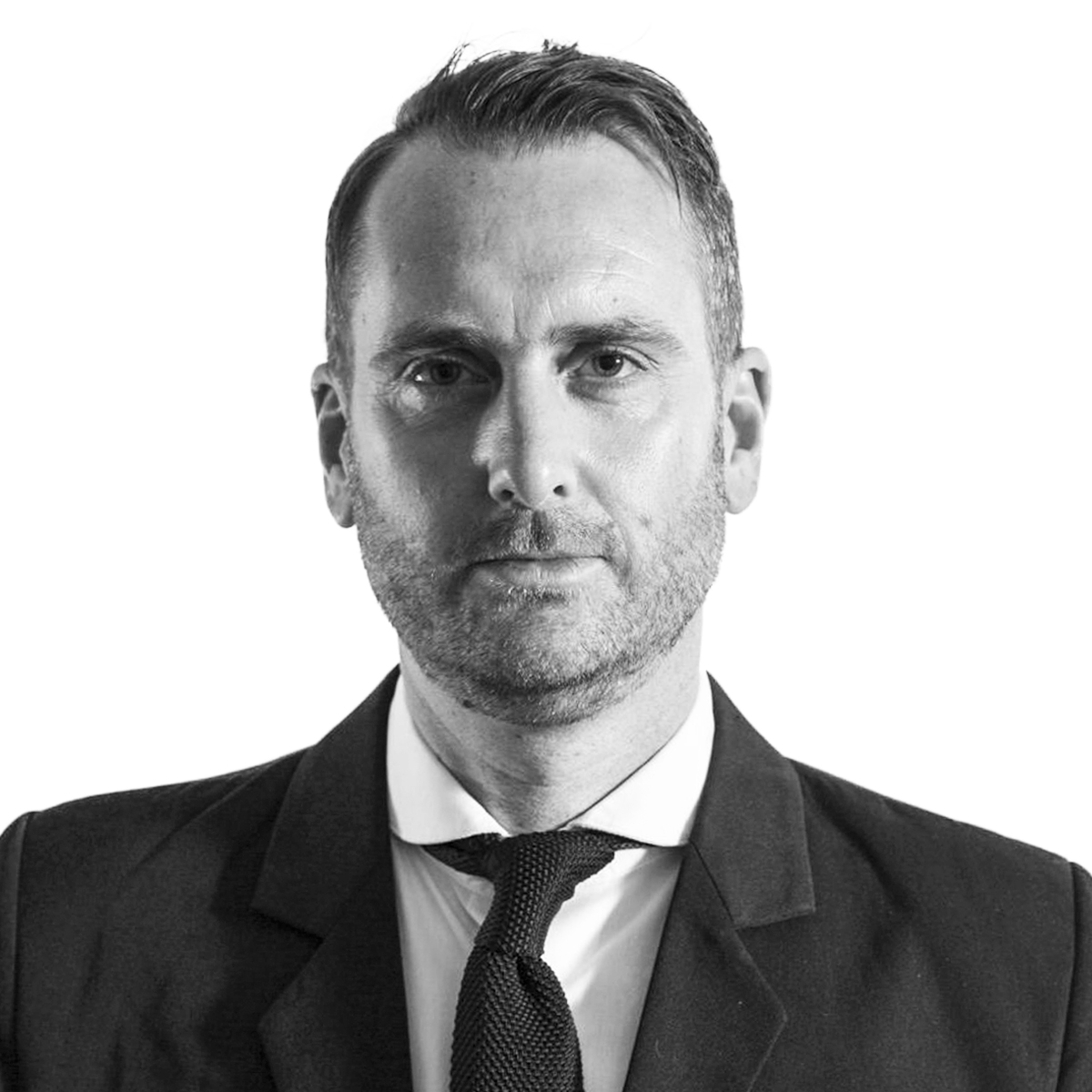 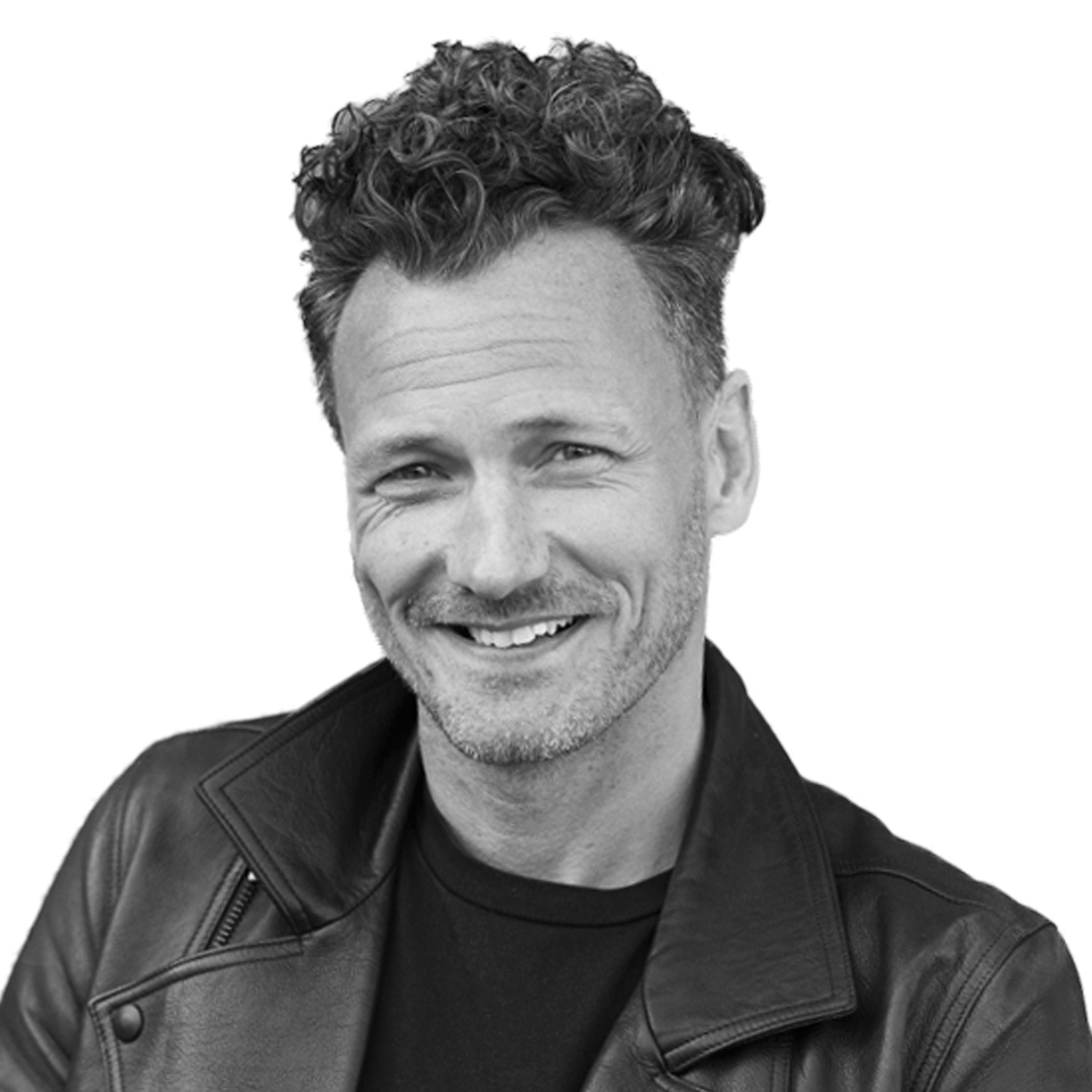 Thomas Kolster is a marketing activist on a mission to make business put people and planet first.

As a seasoned branding and sustainability professional of more than 18 years’ standing, he’s advised Fortune 500 companies, small start-ups, governments, agencies, and non-profits. He’s the founder of the global Goodvertising movement that’s inspired a shift for the better in advertising. He’s also the author of two books: ‘Goodvertising’ (Thames & Hudson 2012) and ‘The Hero Trap’ (2020)

Thomas is an internationally recognised keynote speaker who has appeared in more than 70 countries at events like TEDx, SXSW, D&AD & Sustainable Brands; and is a columnist for the Guardian, Adweek, The Drum and several other publications, as well as regularly judging at international award shows such as Cannes Lions and D&AD. Thomas Kolster is a man on a mission — one of the early pioneers in the do-good space, coining the term ”Goodvertising” to describe the changing impact-advertising landscape that’s become a movement in itself. 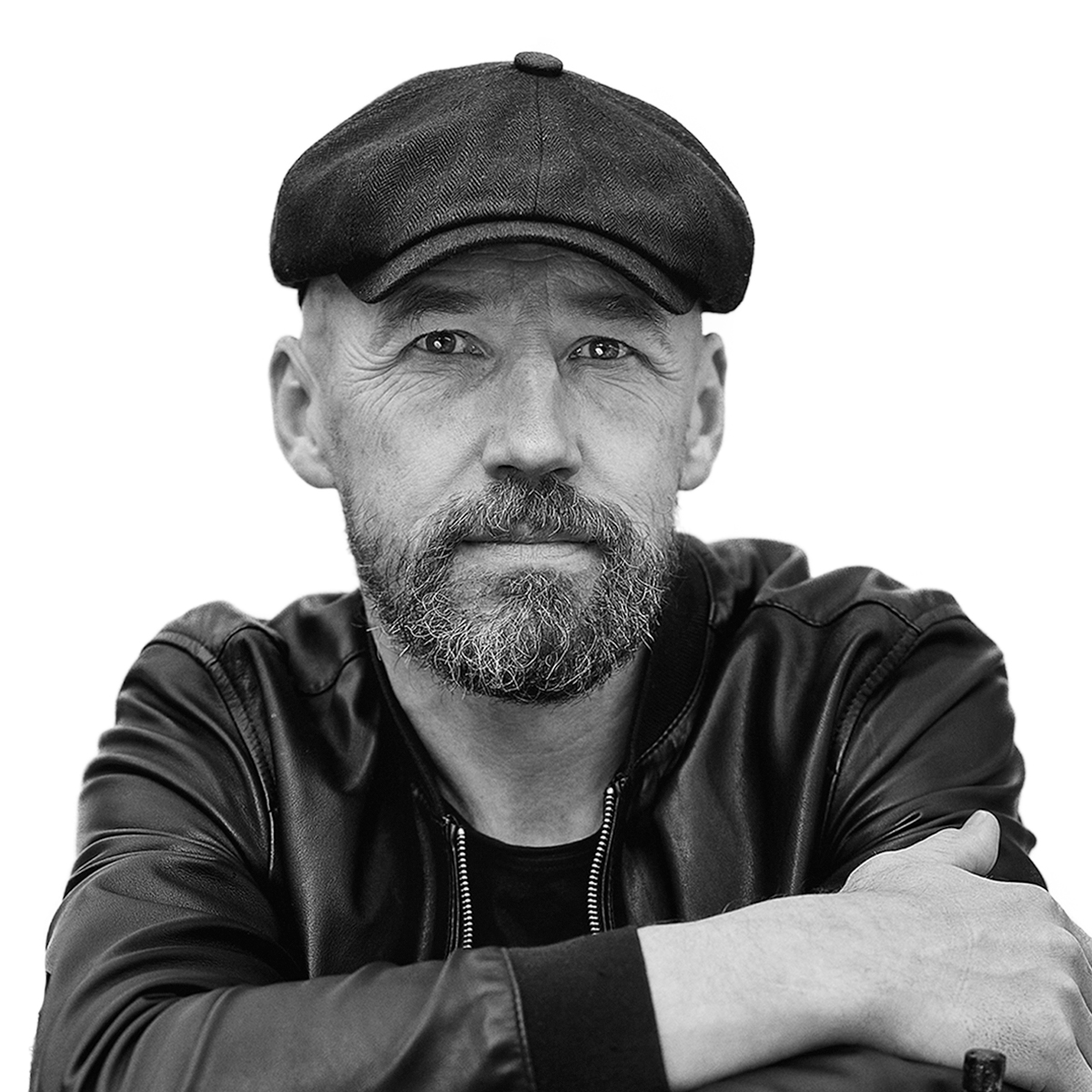 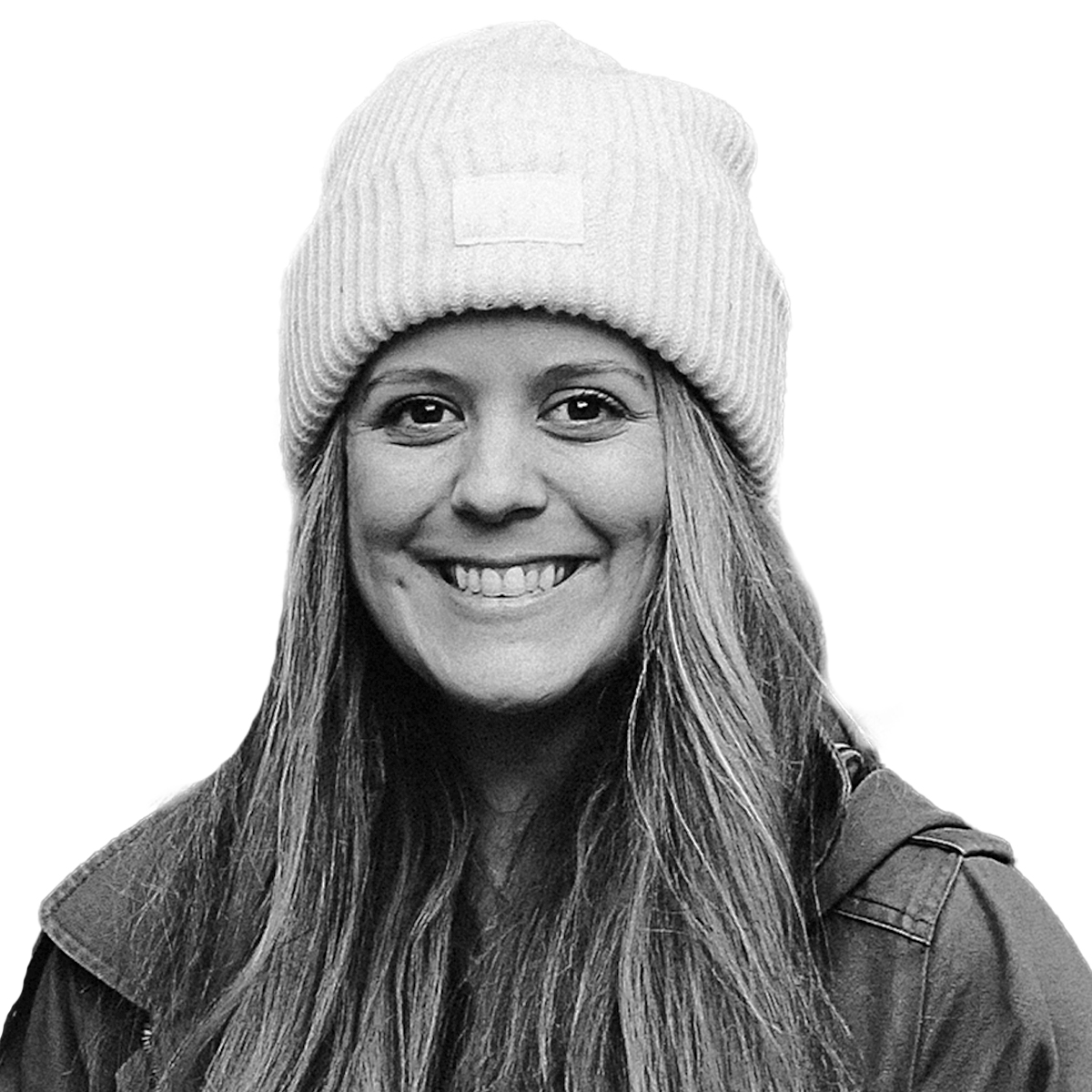 Caroline Riis is a senior creative who started her career at Wieden + Kennedy in London, working for clients like Coca-Cola and Nike.

After 7 years in London and New York, she moved back to Norway and have since been making award winning work at Try Oslo – with her latest achievement being a gold lion at Cannes this year for the campaign The Trash Collection 2021 for IKEA. 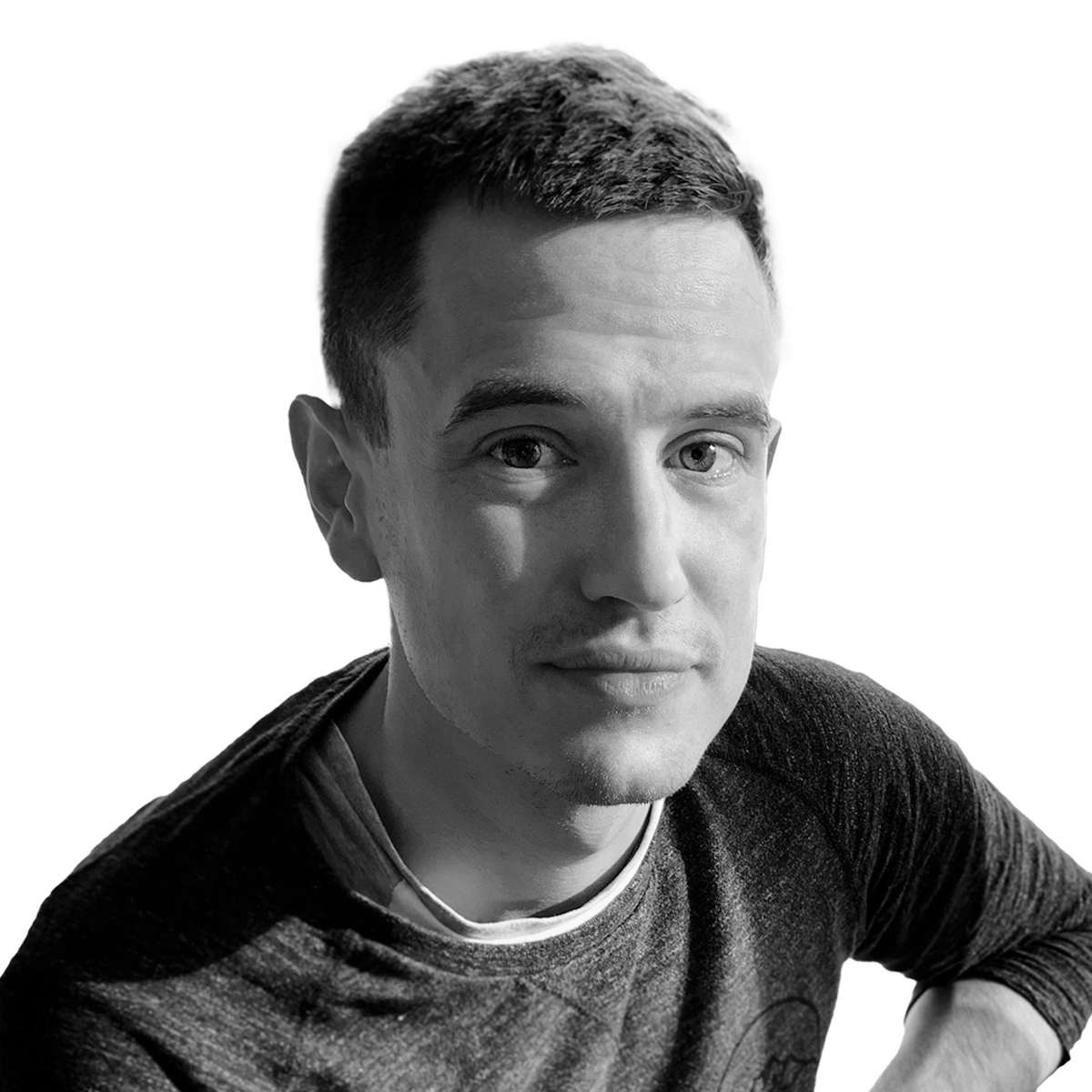 Juraj Pobjecký has been working in the advertising industry for 12 years.

The projects he has worked on have won several awards for creativity and effectiveness locally and internationally, including 4 Euro Effie Awards. Last year he received an award for “Marketer of the year” in Slovakia. 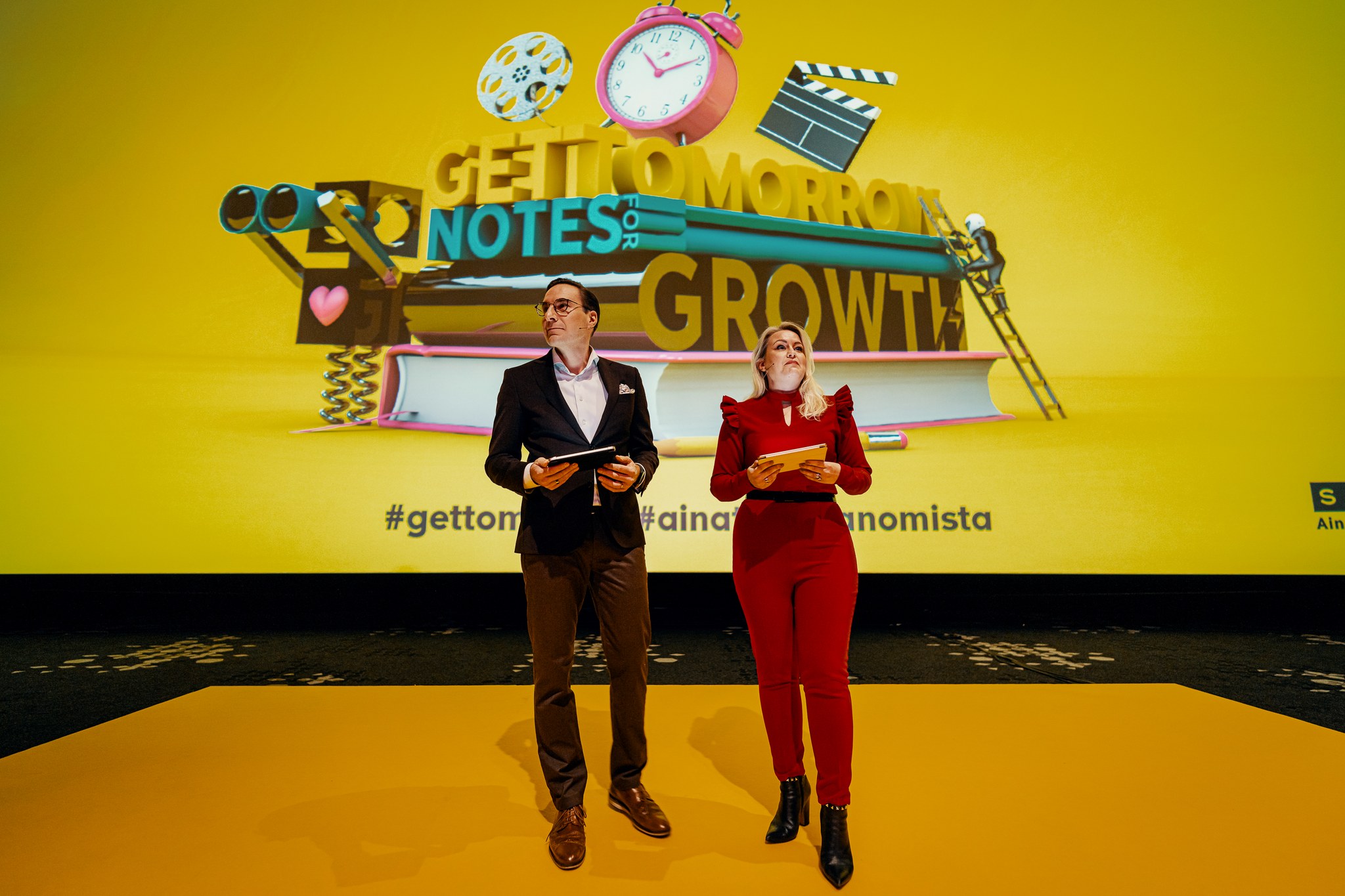 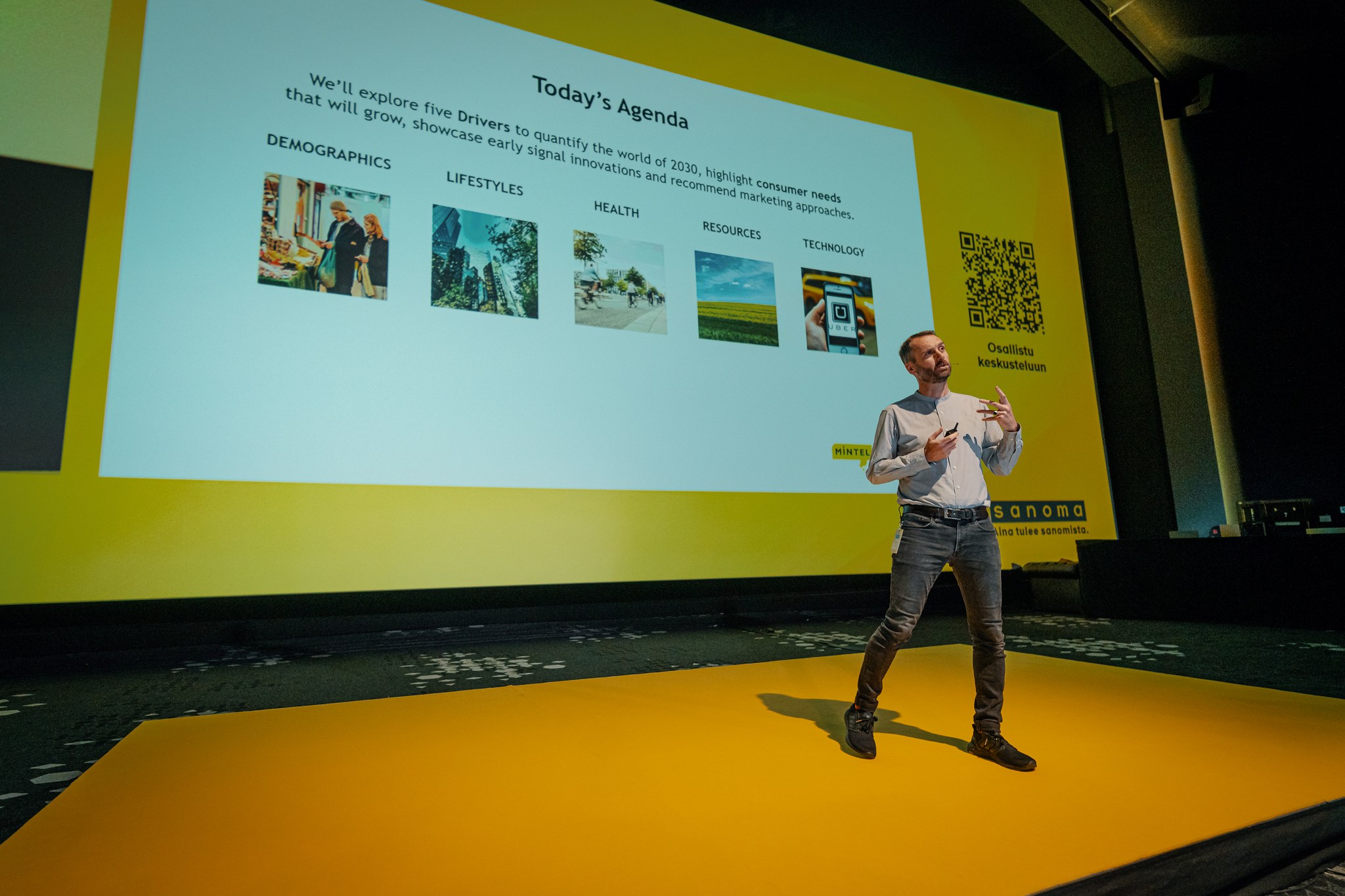 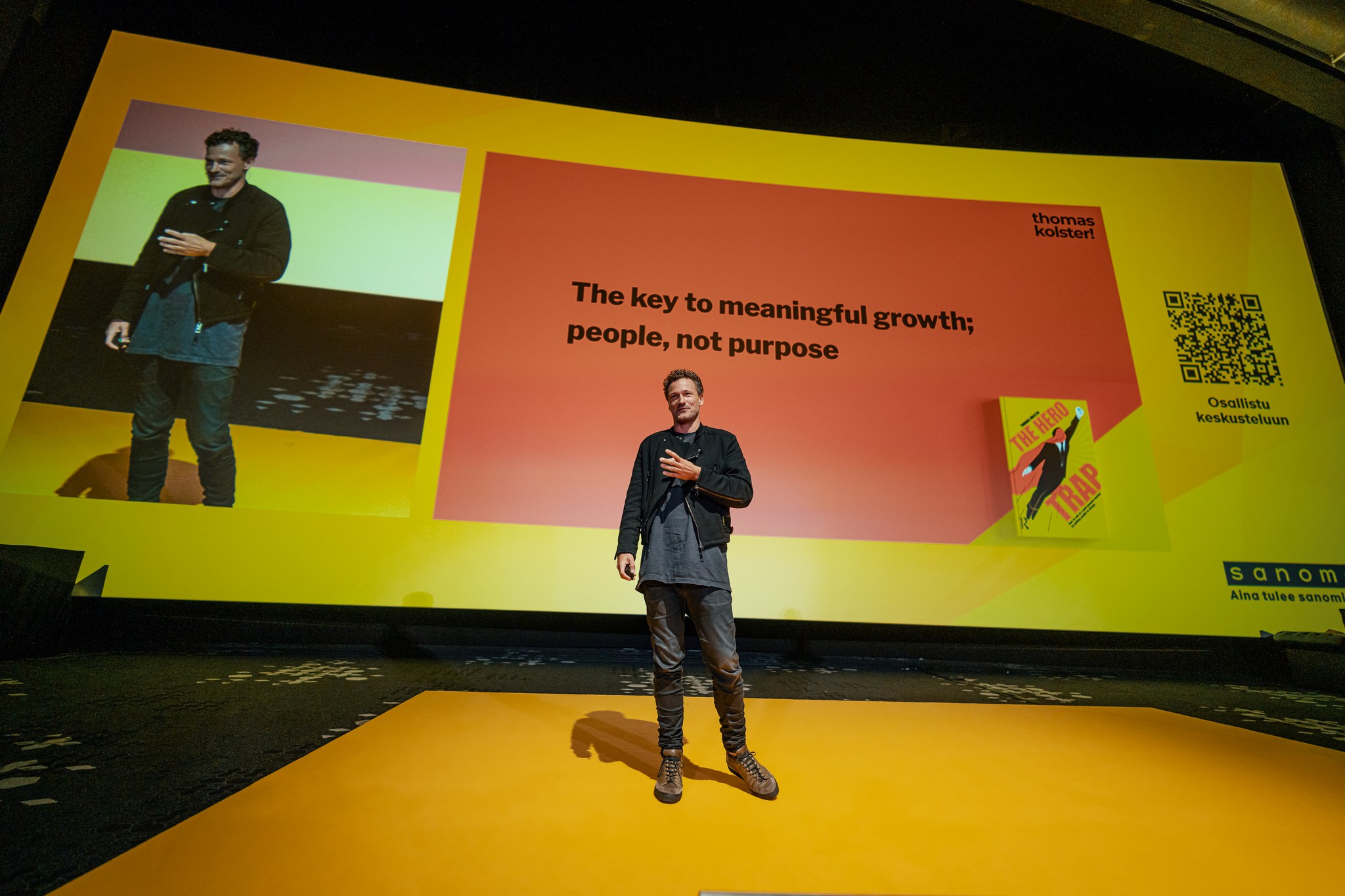 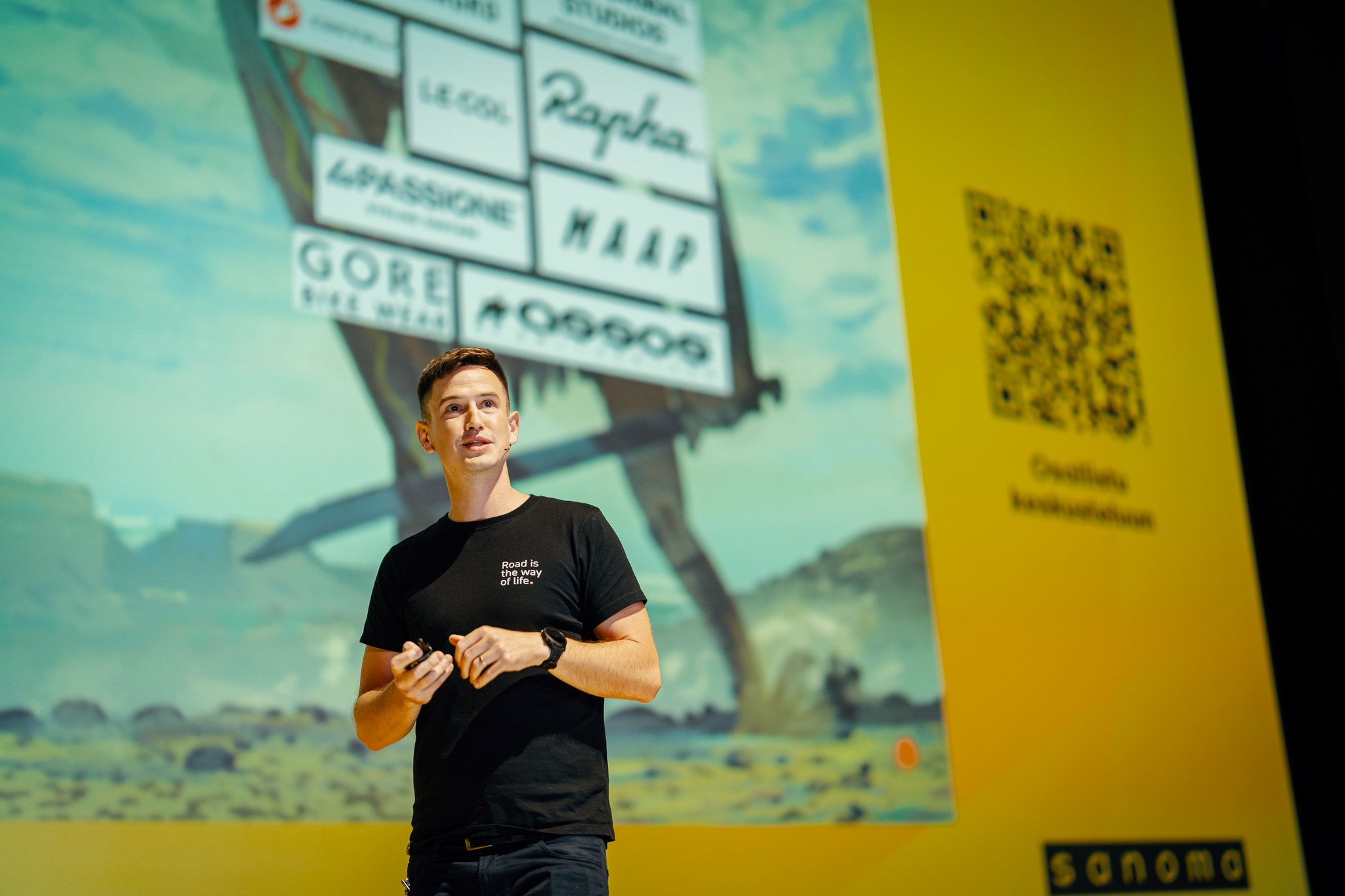 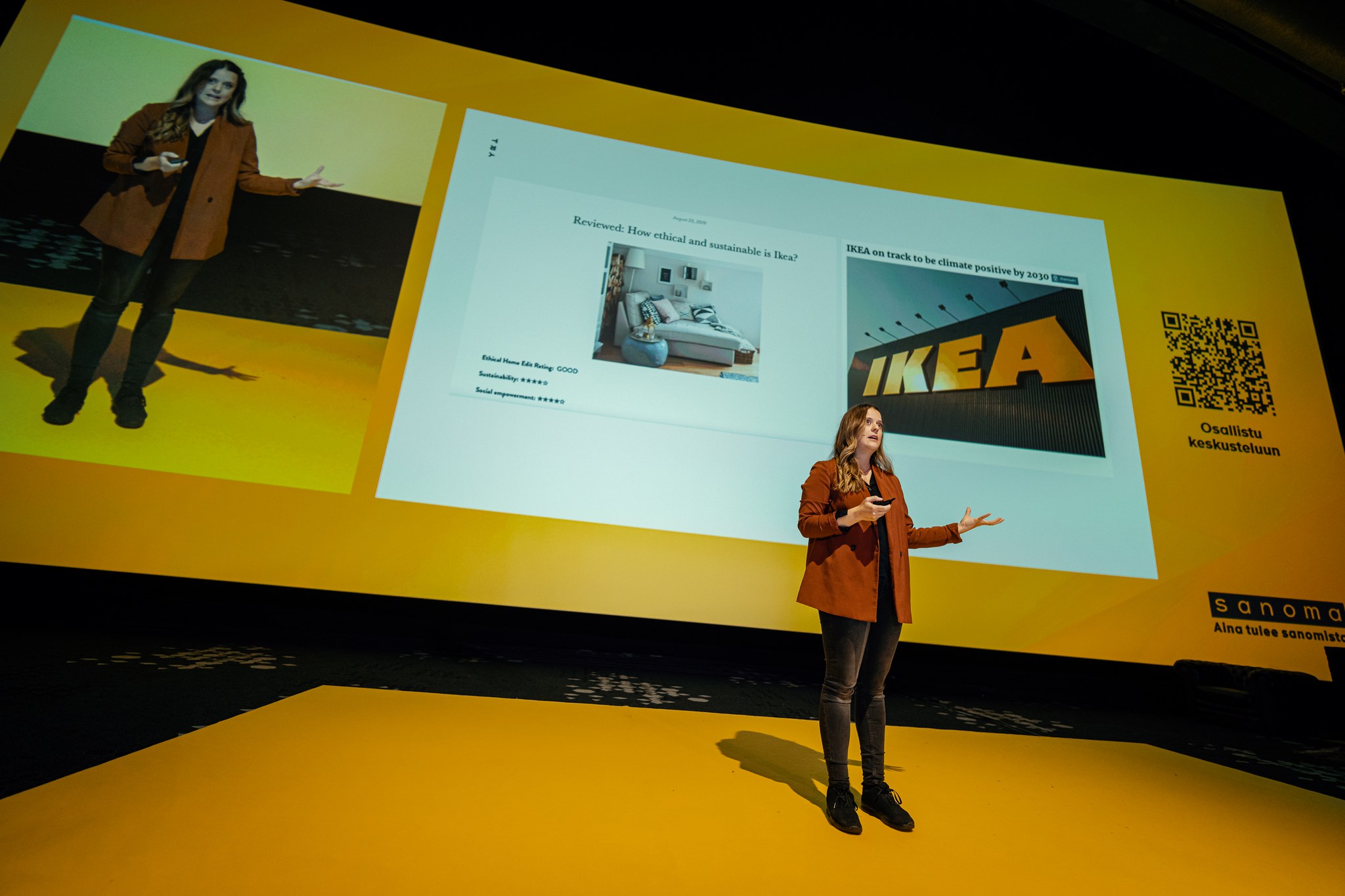 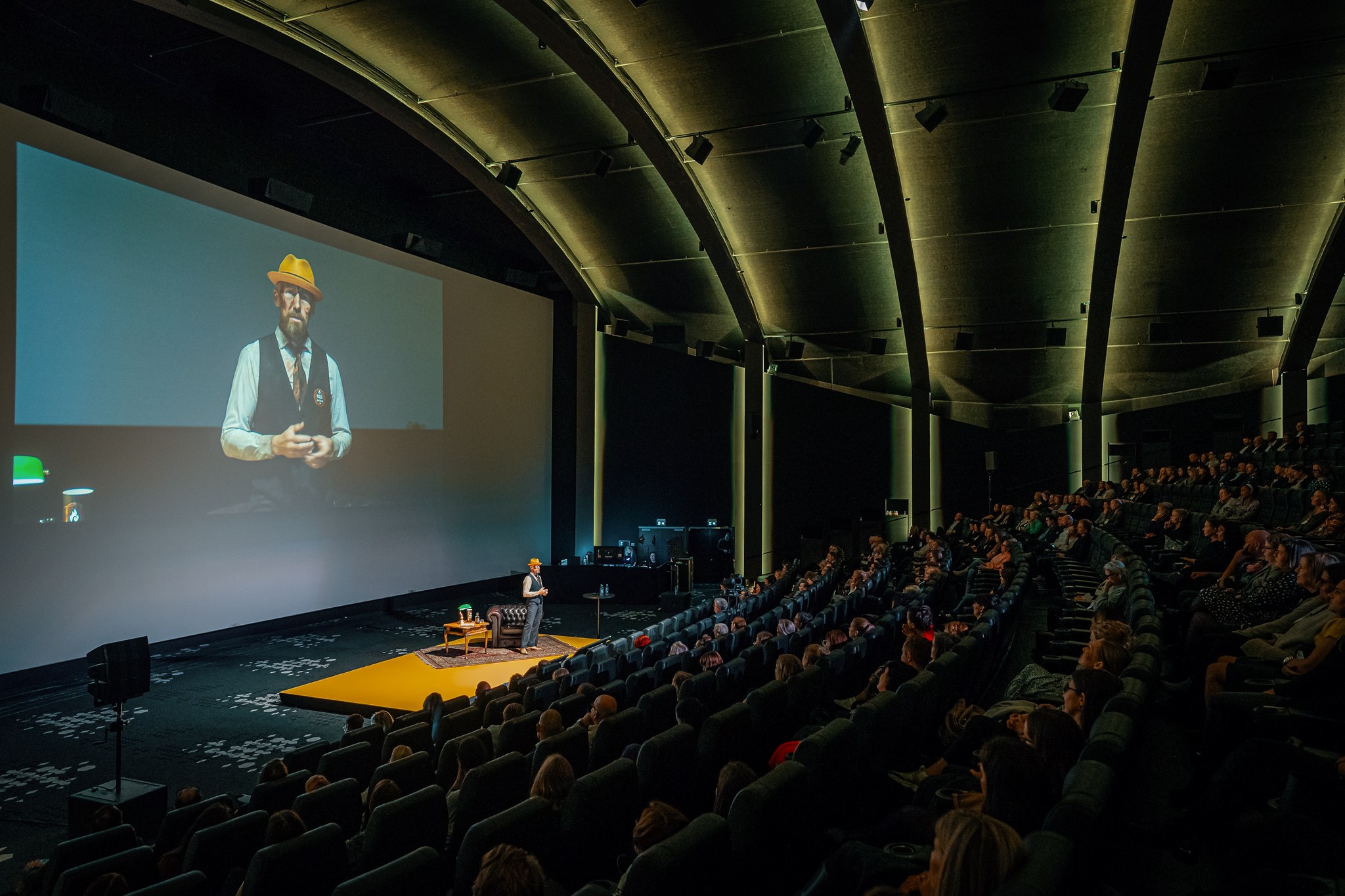 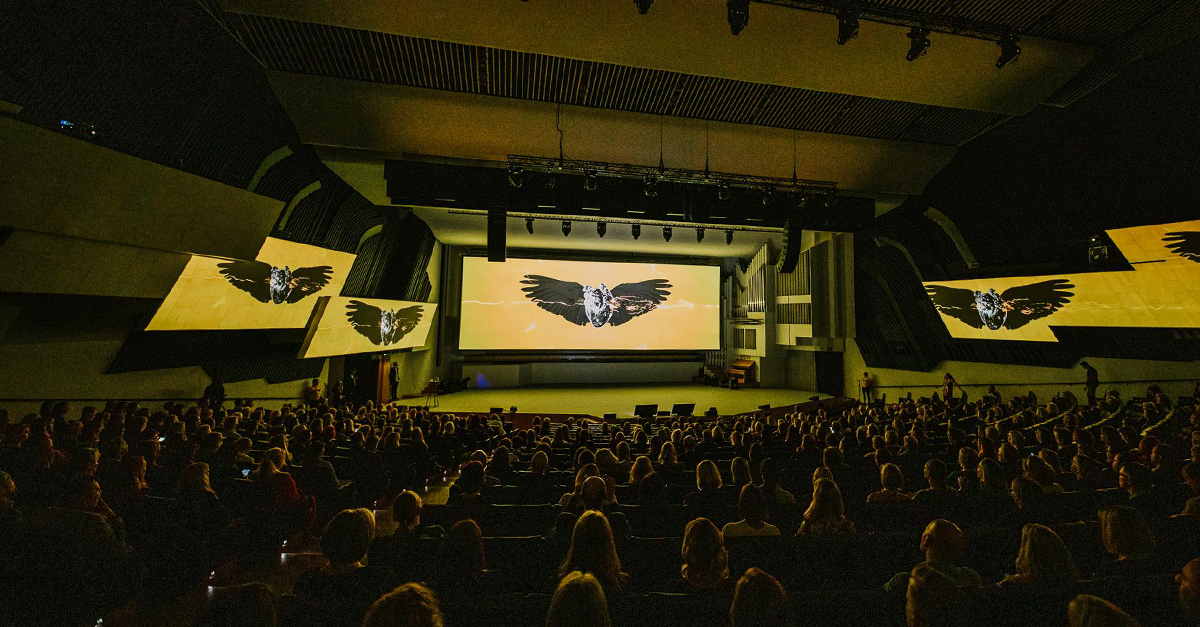 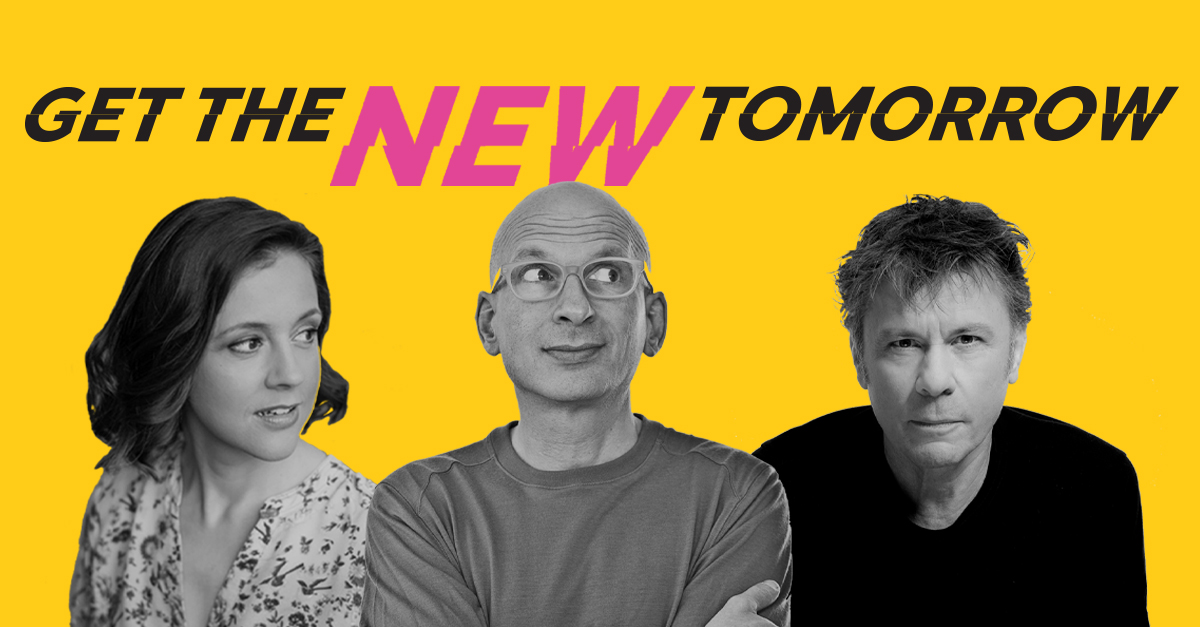 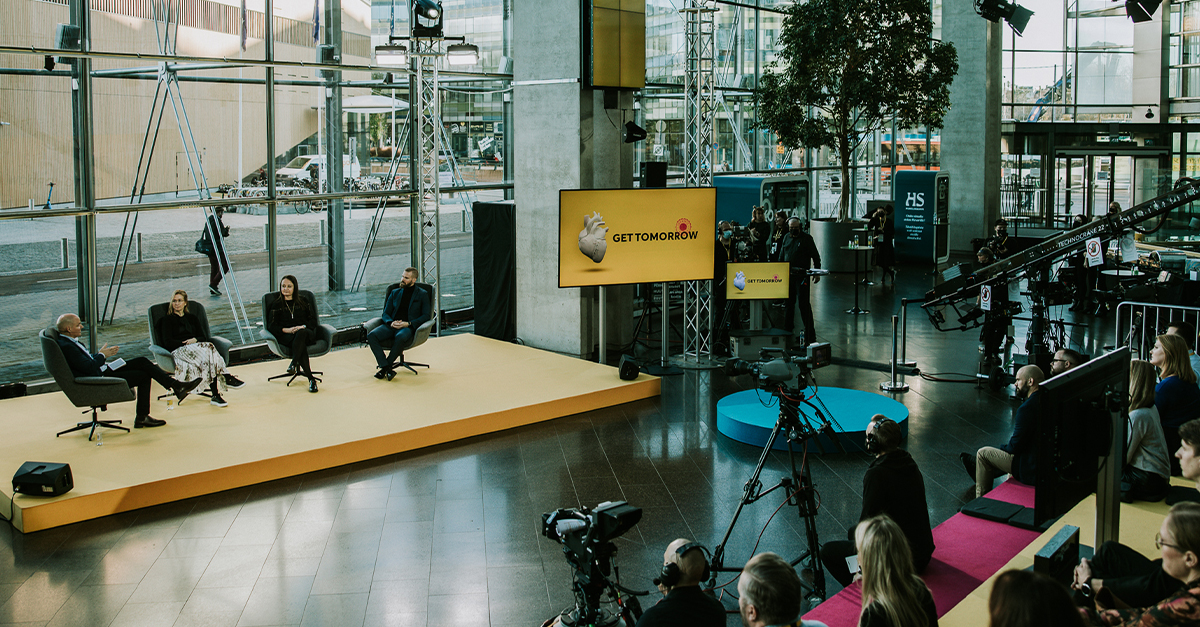 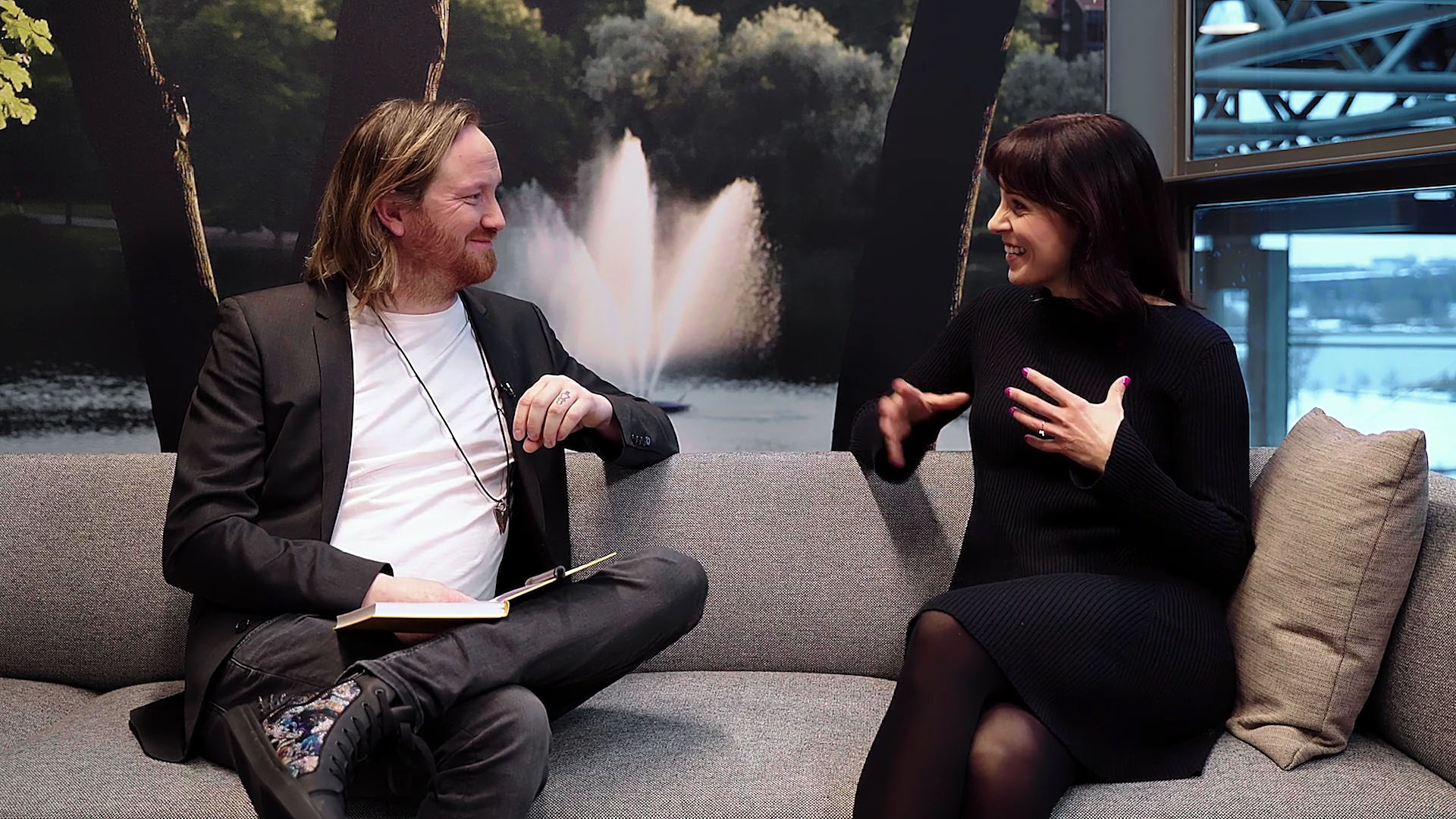 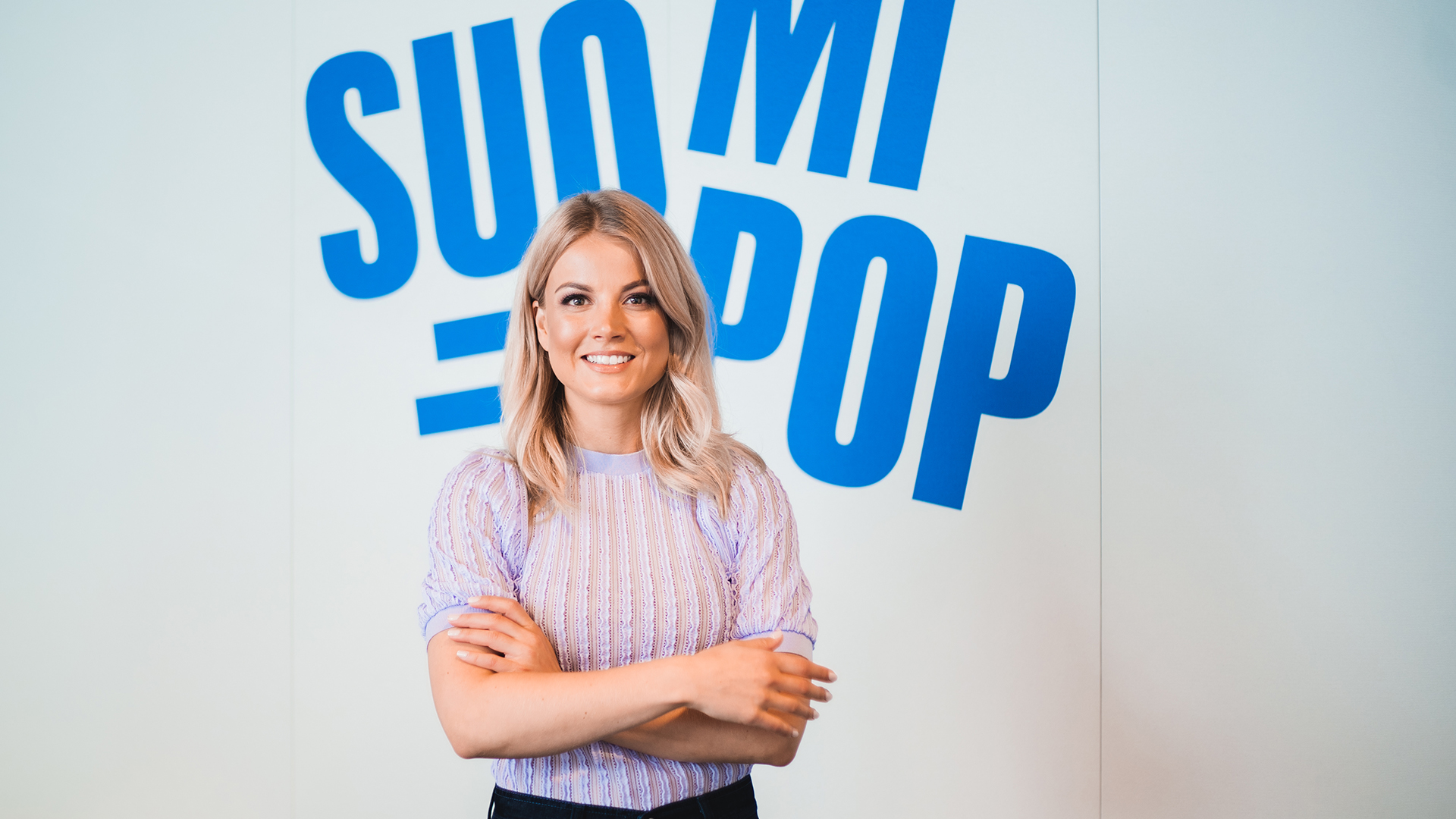 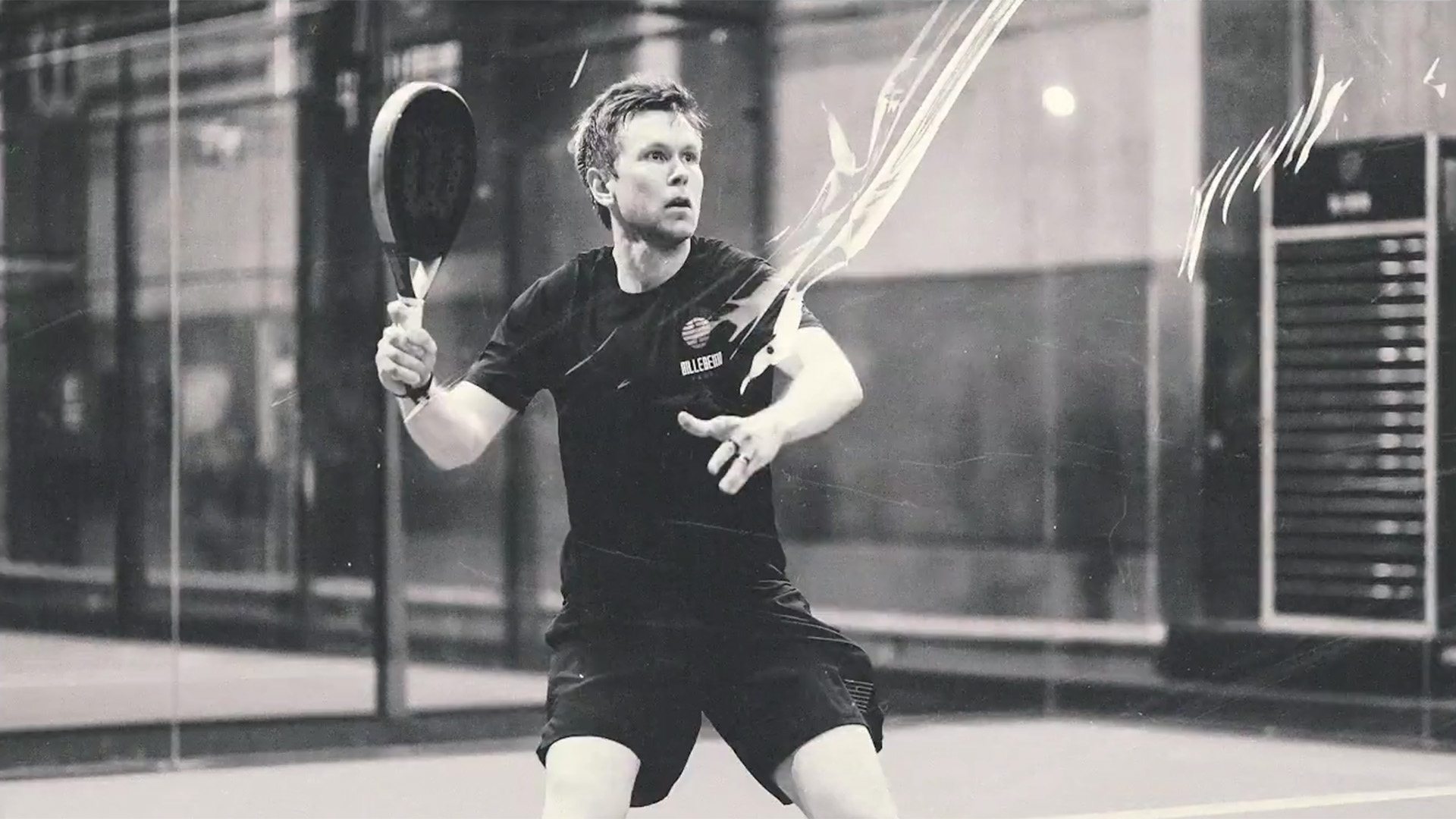 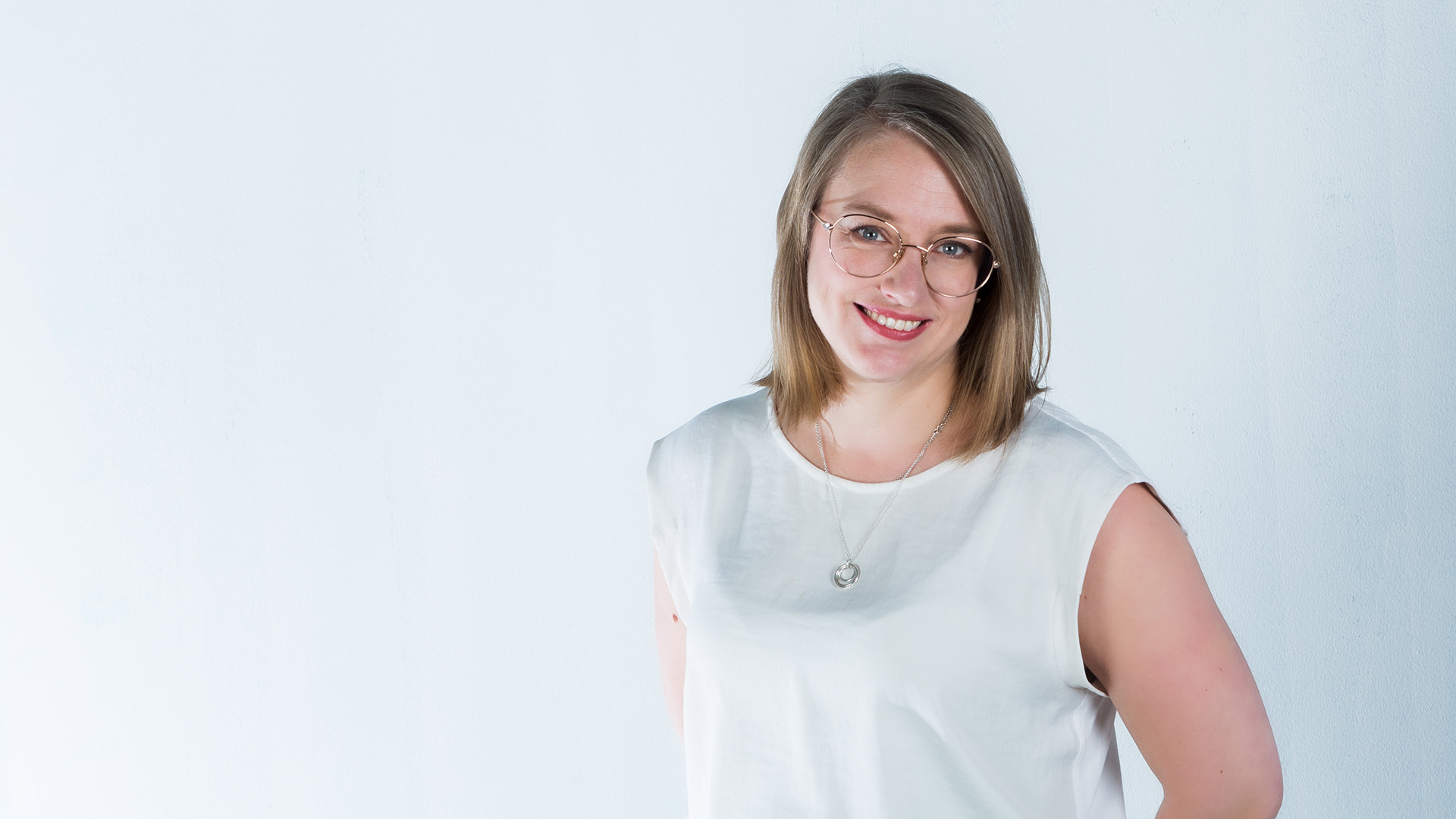 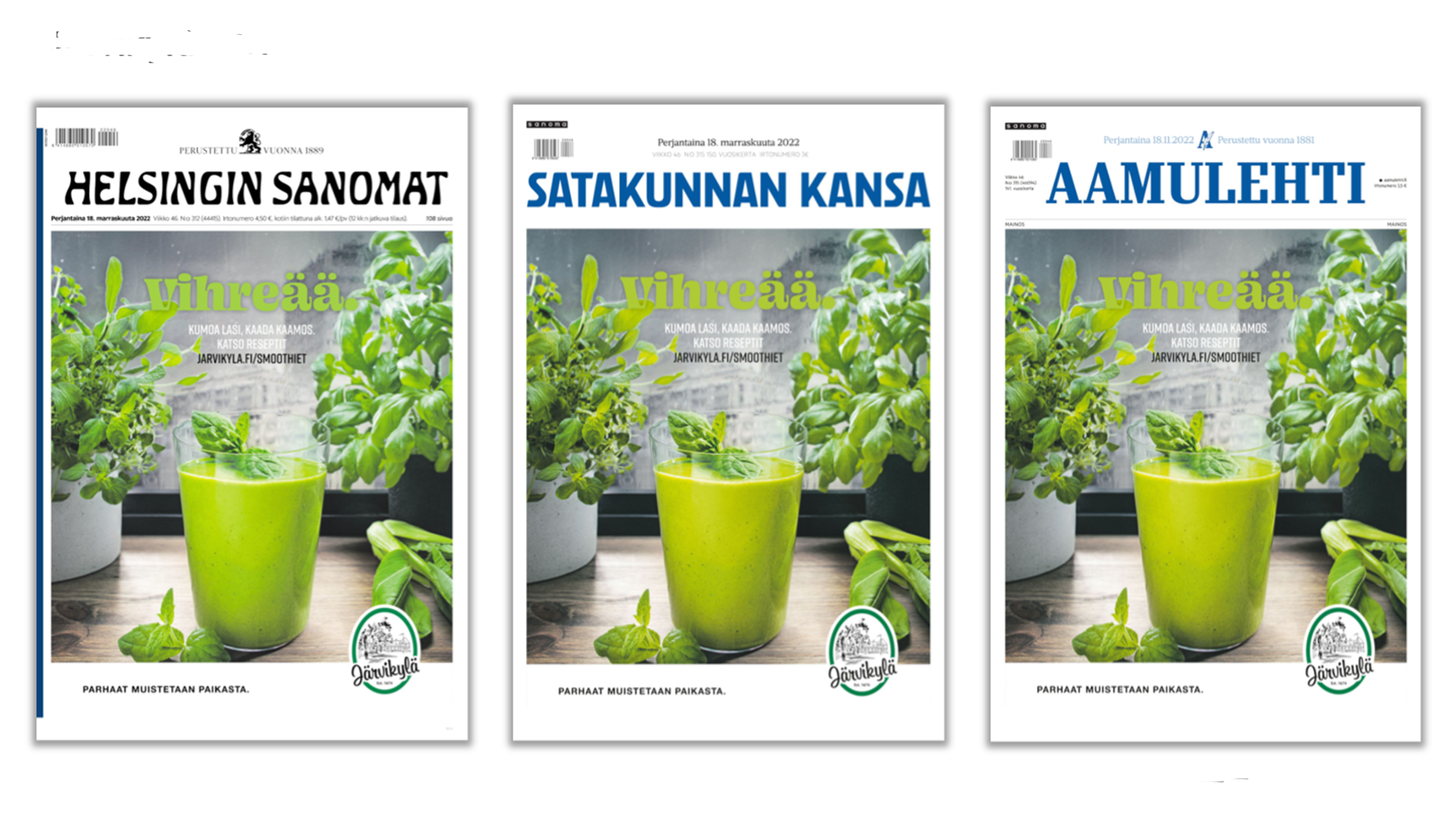 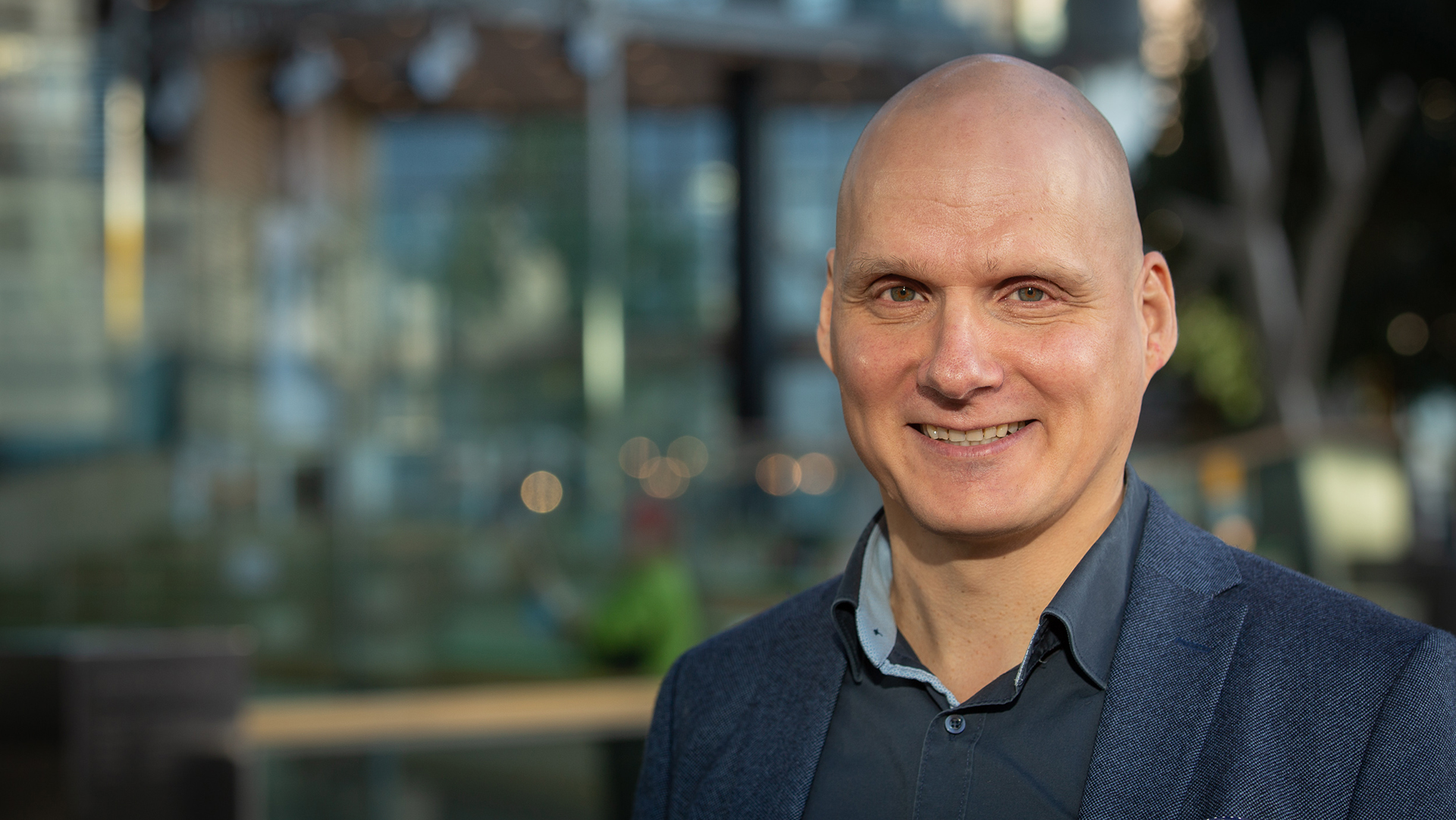